A critical look at over 80 years of conflict, collusion, and corruption between financiers and politicians Undue Influence paints a vivid portrait of the dealings between “the few”, in this case members of Congress, the banking community, and the Fed, and sheds light on how radical new deregulatory measures could be introduced by unelected officials and then foisted upon Congress in the name of progress. In the process, the background of the new financial elite is examined-because they are markedly different than their predecessors of the 1920s and 1930s. Undue Influence also brings readers up to speed on other important issues, including how the financial elite has been able to perpetuate itself, how the markets lend themselves to these special interest groups, and how it is possible that after 80 years of financial regulation and regulatory bodies the same problems of financial malfeasance and fraud still plague the markets.

Charles R. Geisst (Oradell, NJ) is the author of 15 books, including Wheels of Fortune (0-471-47973-X), Deals of the Century (0-471-26397-4) and the bestsellers Wall Street: A History and 100 Years of Wall Street. Geisst has taught both political science and finance, worked in banking and finance on Wall Street and in London, as well as consulted. His articles have been published in the International Herald Tribune, Neue Zurcher Zeitung, Newsday, Wall Street Journal, and Euromoney. 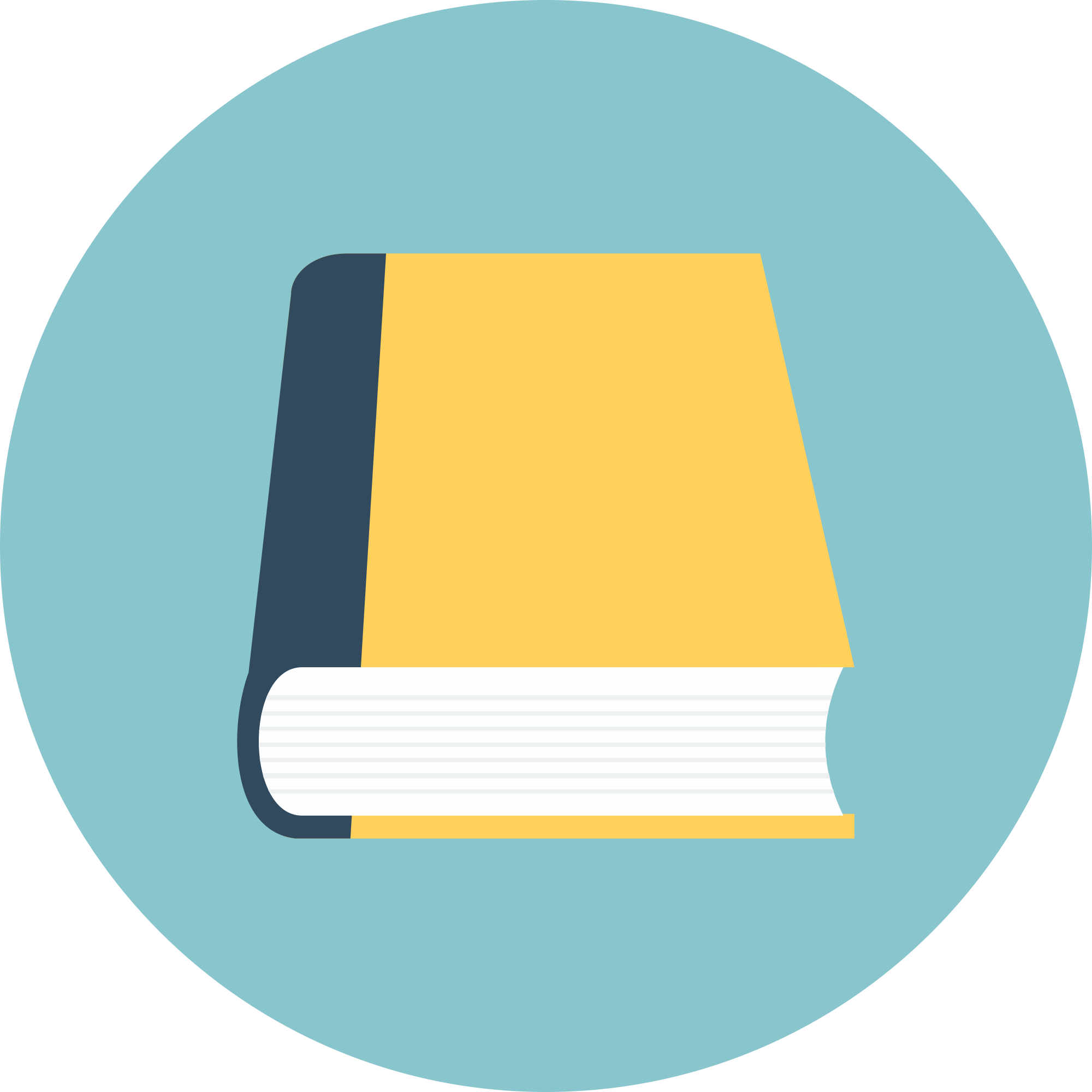 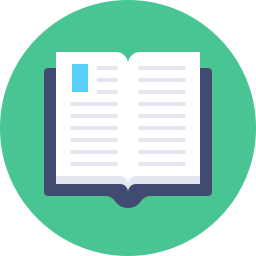 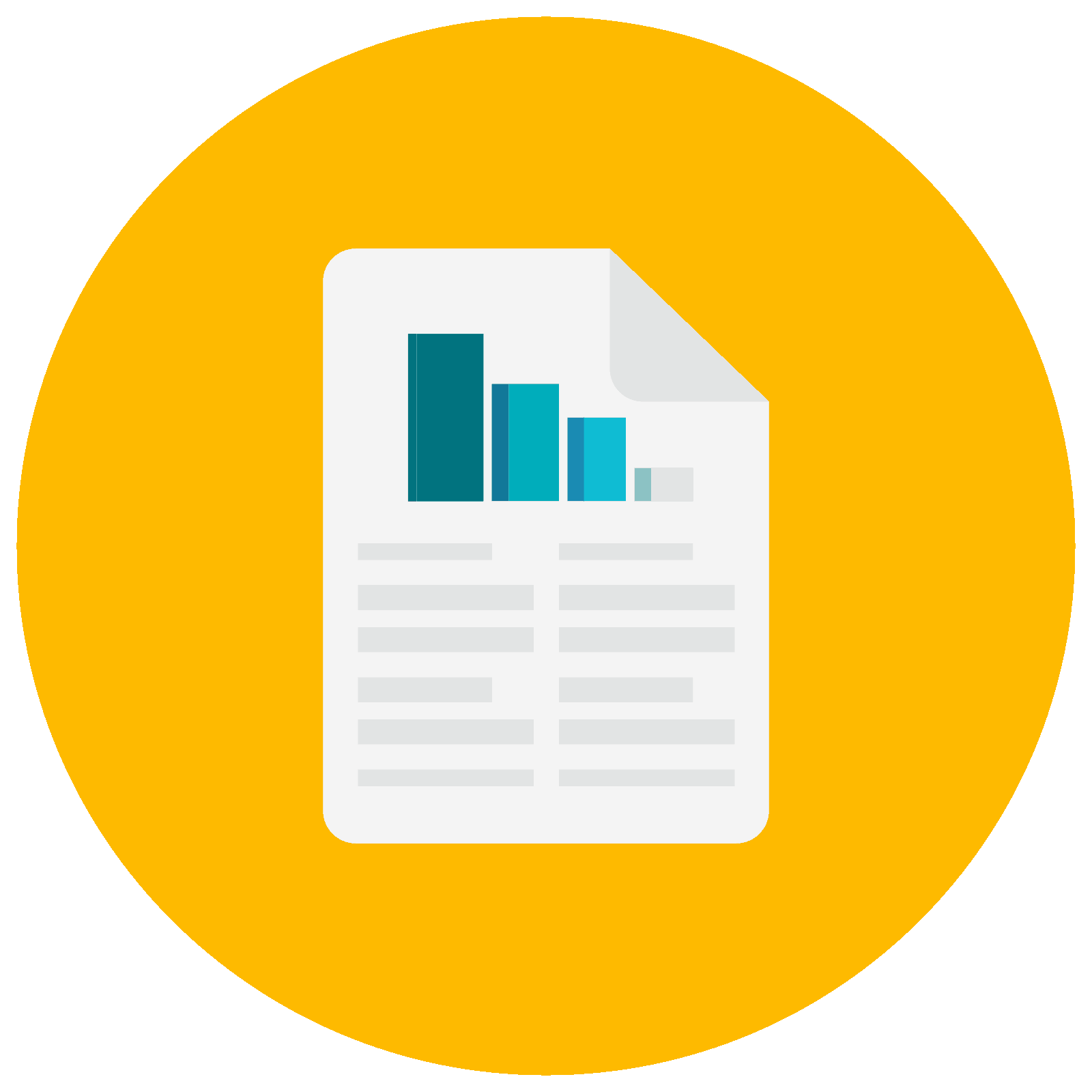